I have been seeing many adolescents, teens, and young adults in my practice over the duration of this public health crisis and have seen them react in similar ways that I see my adult patients react — minimizing it as nothing at all to worry about by comparing it to the flu, or being in a panic that they’ll get infected and infect others.

I’m gravely concerned about the way it’s being conveyed to our children and what their takeaways are. I have heard it directly from kids of all ages. In general, the younger ones feel solace that they’re likely to be asymptomatic and are apt to have mild symptoms if any at all. I have heard greater concern from them about blame and shame that would come to them if they were responsible for infecting others.

Older kids tend to be blasé and go to comparing it to the flu, discussing how the media is creating all the hype, and that they’re not all that concerned because they’re healthy. Most are overjoyed that they’re off from school, and many have spent their time off hanging out at Starbucks, the mall, among other places. Some also expressed feeling gratified that they’re getting out of going to events that their parents were forcing them to attend.

Who can blame them for taking these positions? I can’t tell you how many times I have seen the “culprit’s” full name plastered all over the media. Accusing him as being the person responsible for spreading this disease in New York. Our youth see and hear and take from it that there’s blame and shame to be had because he contracted a disease which was utterly out of his control. He unfortunately was at the wrong place at the wrong time. As luck had it, he was vulnerable to contract it, and he did. They too can be in this unfortunate circumstance.

The older kids tend to hear that the risk of severe symptoms is low for them and that it’s nothing more than the flu which most of them have had at some point in their lives. They blame the media for blowing things out of proportion and think that us crazy adults are worrying about nothing at all. It even gives them time to vacation and spend more time socializing with their friends.

Despite studies that show that youth benefit from mindfulness practices, social-emotional skills and processes such as empathy and compassion, and how they need to feel motivated and a sense of purpose in order to devote themselves toward advocacy, we continue to talk more about facts about the Coronavirus and what it isn’t, than how we can be in the present moment with all that’s going on, show kindness toward others, exercise moral responsibility, and consider the greater good.

The Coronavirus (COVID-19) is new and unknown. There’s no immunization or treatment. That’s what makes this very different. The statistics speak for themselves. The reality is if 50% of the world’s population (7.7b) gets infected, and 1% of those die, then that means nearly 40 million deaths. Compare that to the current largest cause – cardiovascular deaths which are 17 million.

Let’s be sure to let our children know that this is unwieldy and that all they can do is try their very best. Also, despite all that they and we all do, that this is something that’s somewhat out of our control because we don’t know much about it. In general, that some things are out of our control and it’s sad and unfortunate that people end up detrimentally impacted by them.

This is grist for the mill to teach our children the importance of thinking of others, putting themselves in other people’s shoes, and taking action to ensure that themselves and those around them are conscientious and are practicing moral and ethical responsibility.

Blog as posted on Psych Central. 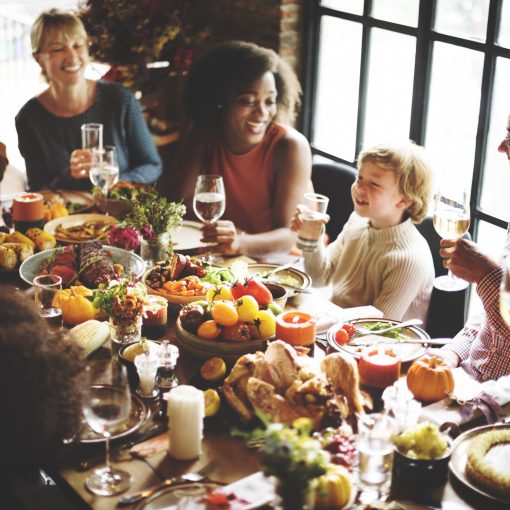 Communicating with Anyone Anywhere at Anytime 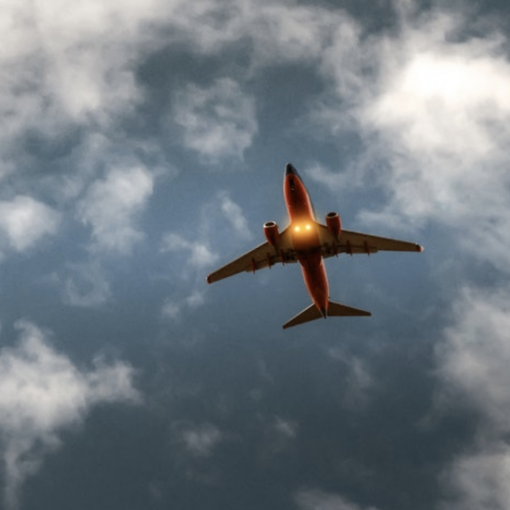 Work through your anxiety and fear with support. 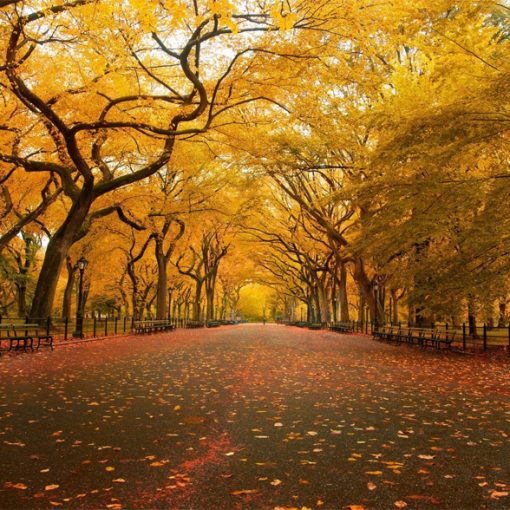 Why Avoiding Anxiety Makes it Worse, and What to do Instead 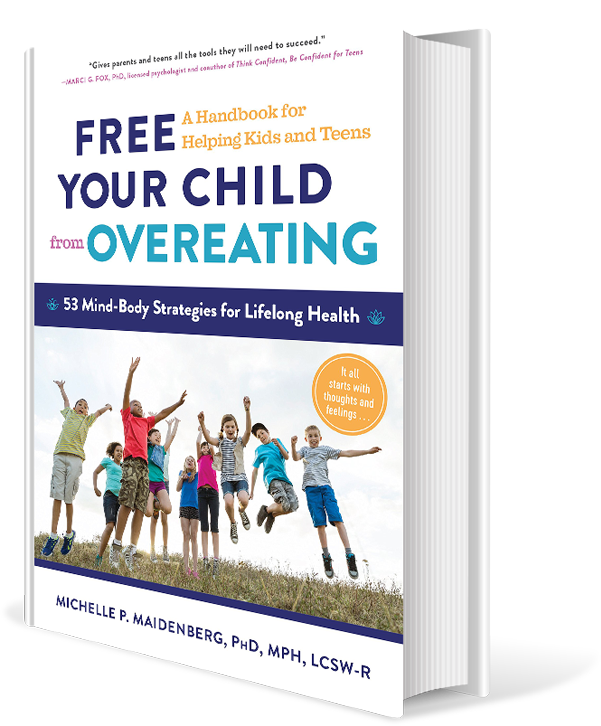